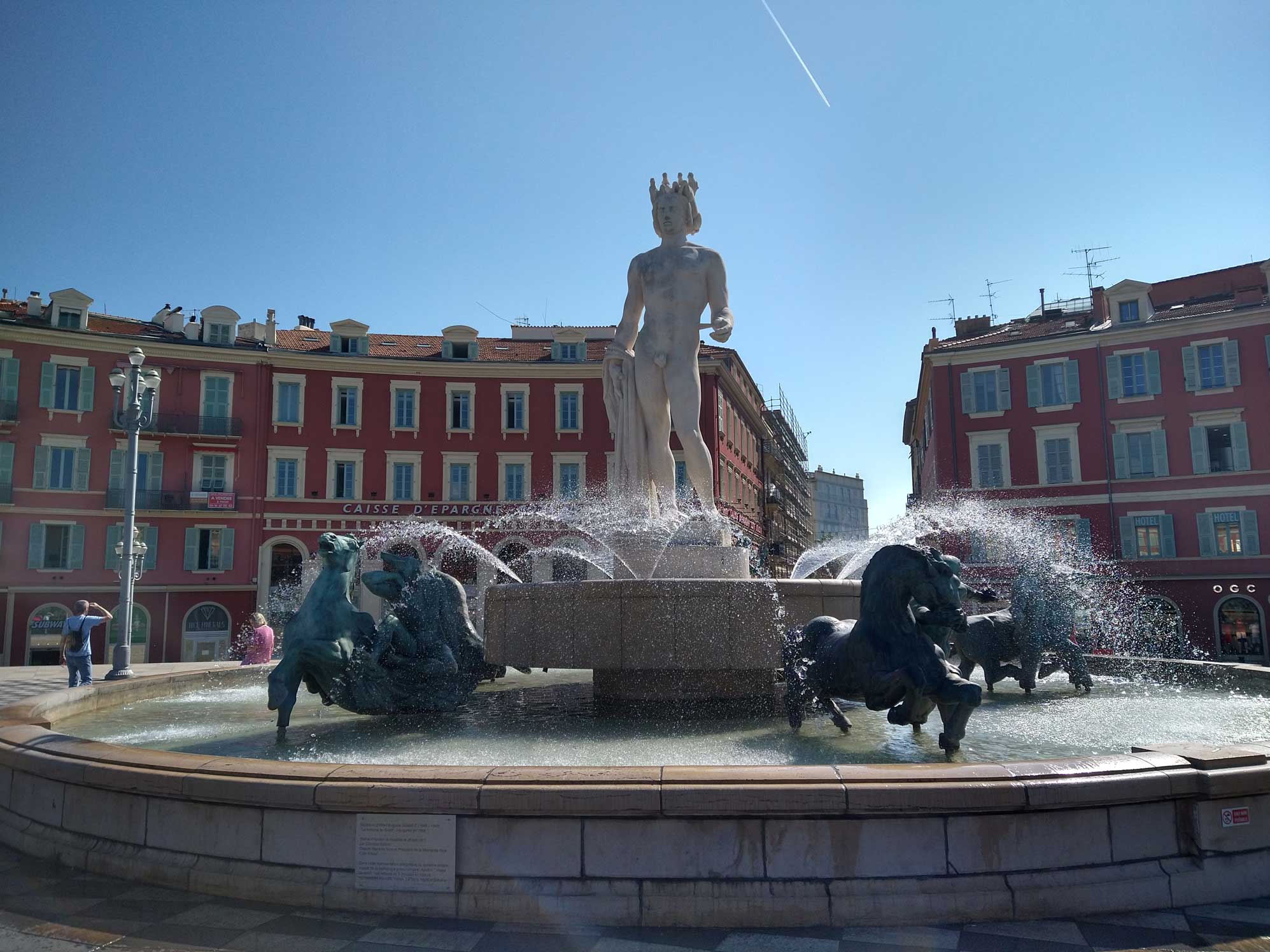 Our second day in Nice was a rest day. I’m not sure we really needed one but due to the truncated nature of this tour, we had one anyway. There are worse places to spend a day then Nice. After breakfast at the hotel I set off to explore. First, was a surprise farmer’s market set up for a number of blocks along the main thoroughfare. This was not just a couple of fruit stand and someone selling jams in a jar. This was a full on buy your fresh groceries here kind of market. Everything from fruits to vegetables to fresh cut flowers on display and looking good. It is a shame that I just ate breakfast or I would have been tempted to browse my way from stall to stand.

From the market I marched off for the 40 minute uphill walk to the Henri Matisse Museum. Matisse 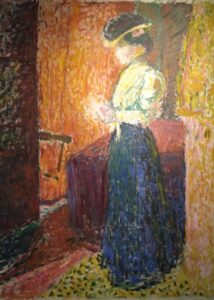 spent much of his life in Nice and the museum has one of the largest collections of his works in the world. Along with his paintings, sculptures and other creations are a collection of works from his contemporaries. Henri’s son, Pierre was an art dealer in New York who greatly influenced the Modern Art Movement and the museum also features some of the artists who’s work he collected. It was well worth the 10 Euro admission to see this fantastic collection.

The museum is located in the Cimiez area of the city and where a Roman settlement once stood. On the museum grounds is an extensive archaeological dig that is still uncovering the ancient coliseum and baths that once stood there. This settlement dates back

to the year 1 AD and was a staging area for Roman troops before becoming a regional capital for the empire. The coliseum has been mostly excavated and standing inside you can get a feel for how gladiators, Christian martyrs and other combatants viewed the 4000 or so spectators there to cheer for victory or death. As Roman coliseums go it is one of the smaller ones but that would only mean that all those gathered to watch the carnage had excellent seats. Hope they remembered to bring along a towel.

From the coliseum I headed down to the French Rivera for some time to relax with a glass of local draft. The breeze was cooling, the scenery great and beer cold. 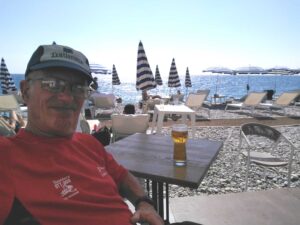 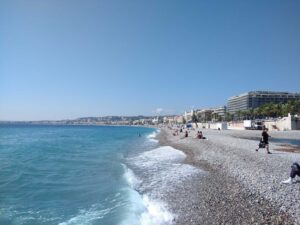